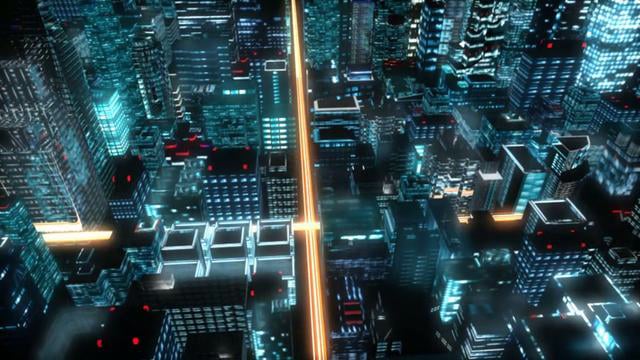 You do not have permission to view this form.
Edit

blinkinlab is a motion graphics design studio formed in 2006 and based in east london. with a keen interest in the visual representation of music, their independent films have been screened worldwide and included in cutting edge film festivals such as onedotzero and optronica.

blinkinlab have collaborated with a number of pioneering audiovisual artists including the light surgeons, dfuse, and hexstatic (holotronica).

since 2013 blinkinlab has been working closely with arcadia spectacular and created all of the mapped animated video content for the 'spider' as well as performing live visuals at all their shows at glastonbury, boomtown and gravity thailand.

You do not have permission to view this form.